AKA lichte Beton. No lowercase. Issued in 1931. [Reichardt]

“Stymie Bold Open as offered by Baltimore is a copy of Beton Open […] while Baltimore’s Stymie Bold Open Condensed is a modification by pantagraph of the same face, offered in 1948.” [McGrew]

The misattribution was carried over to the phototype era: The Berthold E3 catalog shows a Stymie Open (credited to ATF), which is identical to the Beton Open shown next to it, except for the alternate ‘K’ and ‘R’ with curly legs. Photo-Lettering had the design as Beton Shaded.

The condensed variation has been digitally revived as Halliday JNL.

Beton Open in use 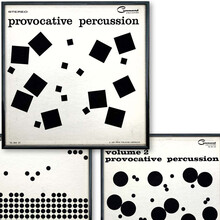