Appears in Photo-Lettering’s One Line Manual of Styles (1971). The name suggests it was designed by Dave West. Hollenstein’s version was named Brightly and came with additional variations (open, contour, italique).

Elephant Bells (BA Graphics, 2004, used for the sample despite minor differences) is a digital revival by Bob Alonso, a former Photo-Lettering artist who may have been involved in the original design. See also ITC Ziggy.

West Roma in use 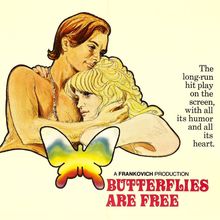