Contributed by Florian Hardwig on Jan 28th, 2019. Artwork published in . 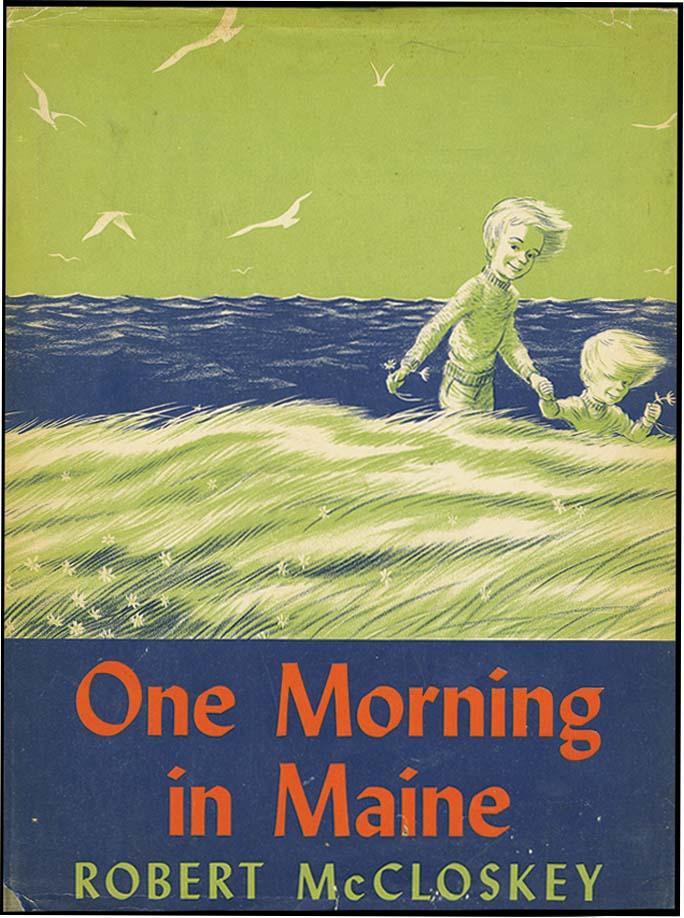 One Morning in Maine was —

First published by The Viking Press in April 1952. Published on the same day in the Dominion of Canada by The Macmillan Company of Canada Limited. Set in Goudy Modern types by H.O. Bullard, Inc. and lithographed in the United States of America by Reehl Litho Company. — [imprint]

The cover is set in Warren Chappell’s Lydian Bold, which has also been used for other books written and illustrated by Robert McCloskey and published by The Viking Press, see Homer Price (1943) and the Henry Reed series (1958–1970).

Howard O. Bullard, Inc. was a typesetting company in New York City. In 1937, it was located at 150 Varick Street. Goudy Modern appears in an undated (1960s?) typeface catalog of theirs, and Lydian is even used for the title page of another specimen by Bullard. 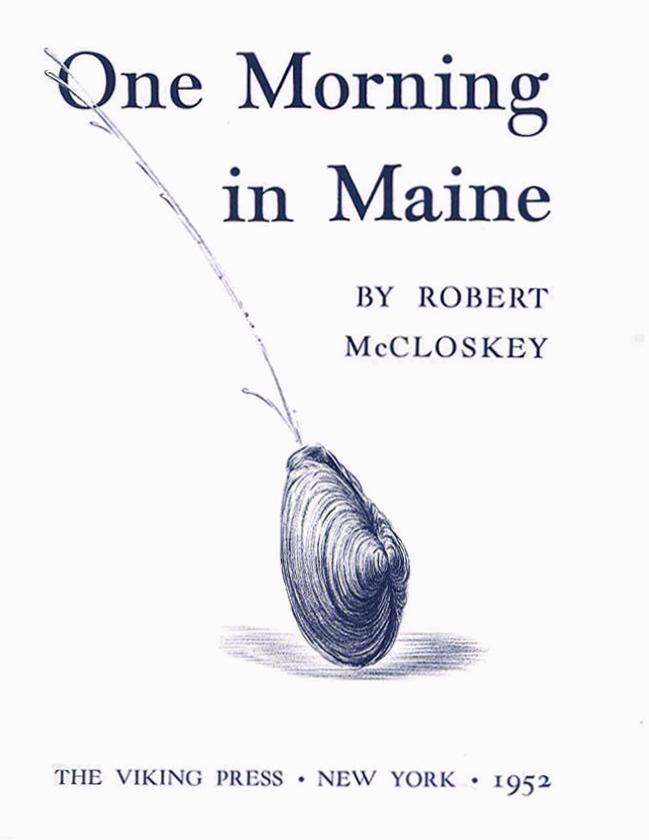 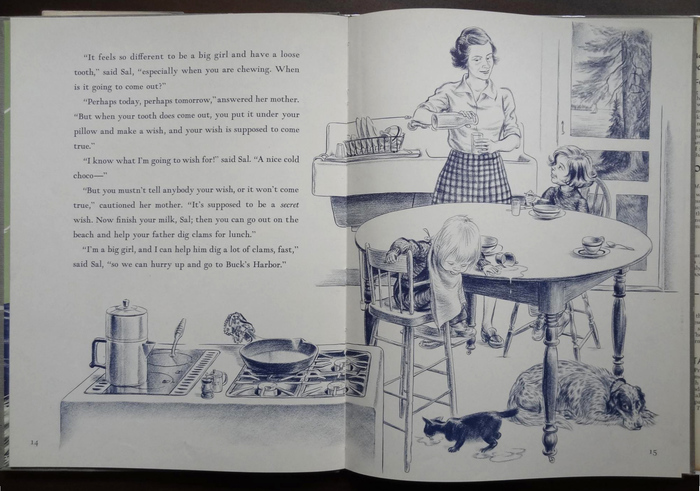 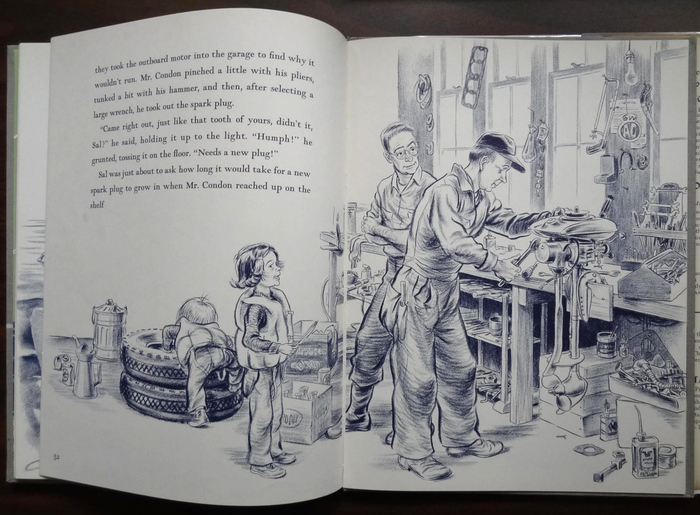 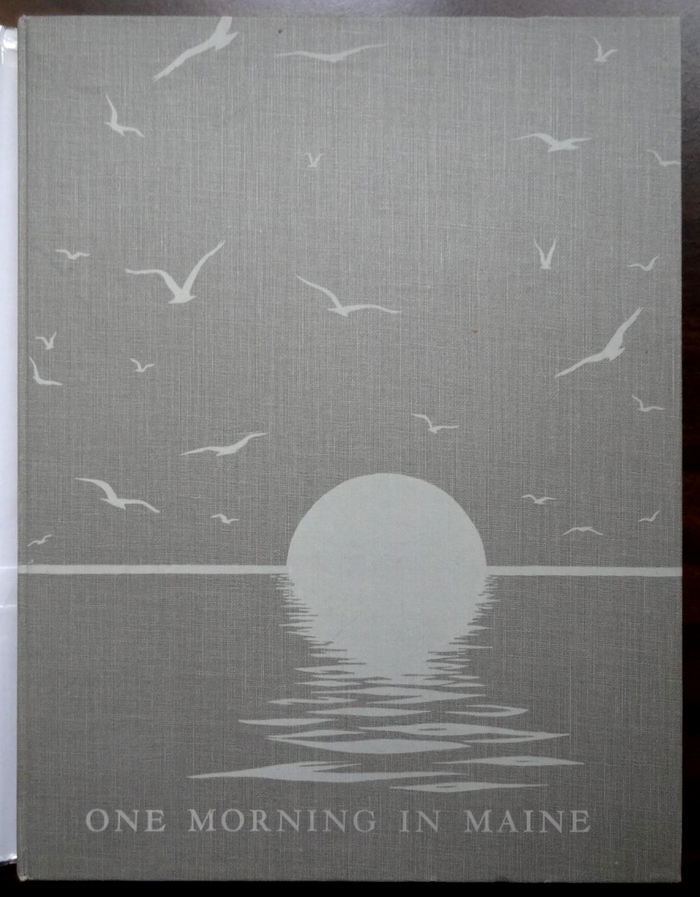 Cover of the first edition, The Viking Press. 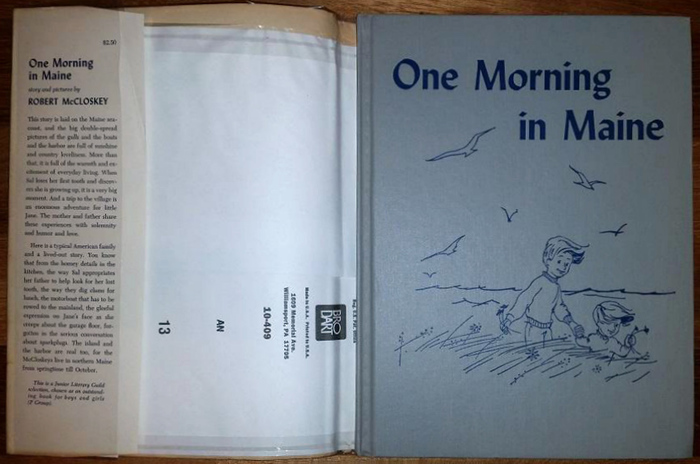 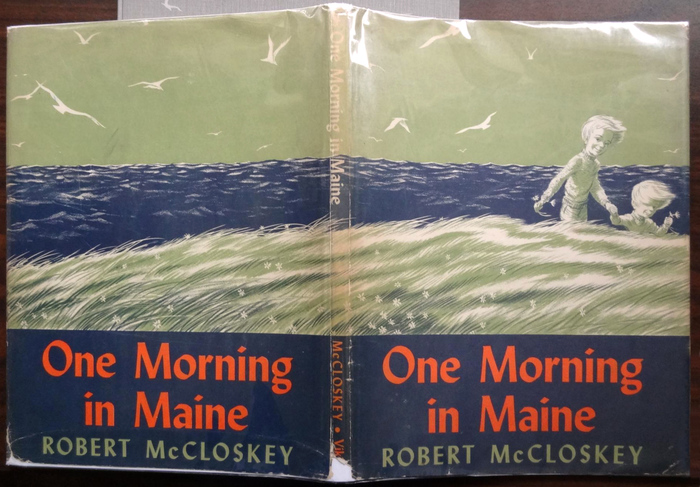 Title and author are repeated on the back of the jacket. The illustration wraps around.

More Lydian in use

Living in the Present1960 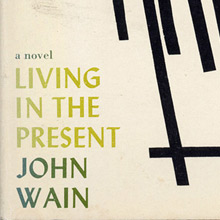 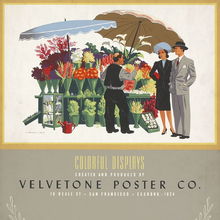 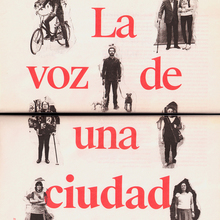 Civil Wars. A History in Ideas by David Armitage2017 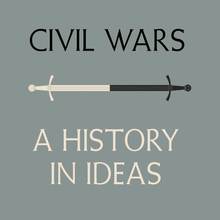 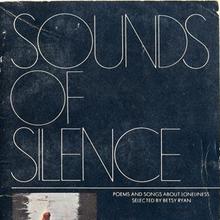 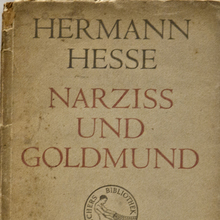 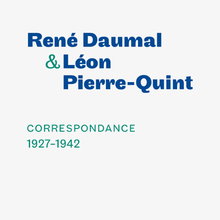 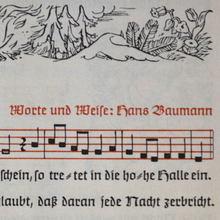 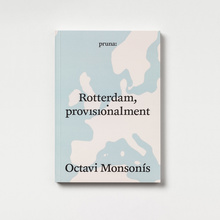 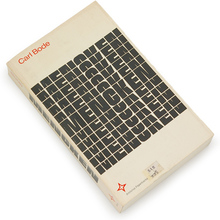 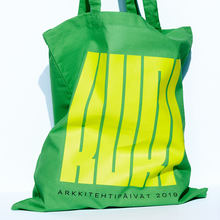 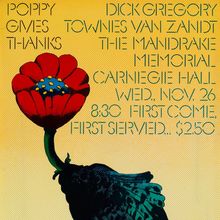 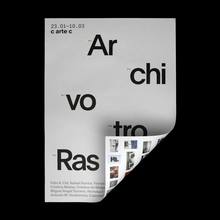