Contributed by Florian Hardwig on Feb 4th, 2019. Artwork published in .

Smile Orange is a 1976 satirical film set in Jamaica. It follows the day-to-day life of Ringo, played by Carl Bradshaw, a smooth-talking waiter and con-man. The film explores the tourism industry in the Caribbean and seems to suggest there are similarities to slavery in that industry. — Wikipedia

The typeface that is used throughout the movie’s identity – from titles and poster to the cover of the soundtrack – is Eightball. Chances are it was in parts picked for its o glyph, which doesn’t only resemble the eponymous eight ball, but also works for suggesting a juicy orange. Canada Type named their digital revival Orotund, acknowledging the fact that the o with the off-centered counter is its hallmark character. 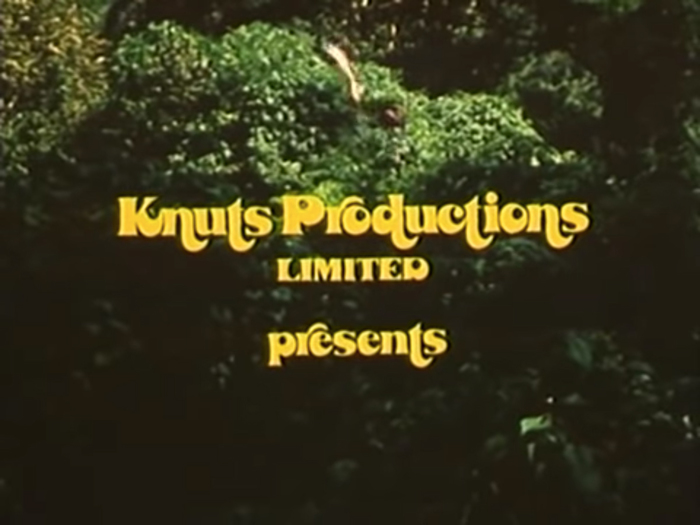 The titles were designed by Mako Oike. 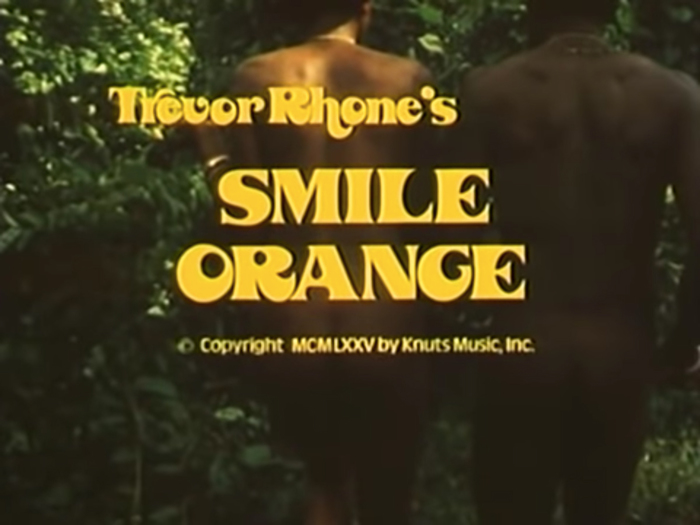 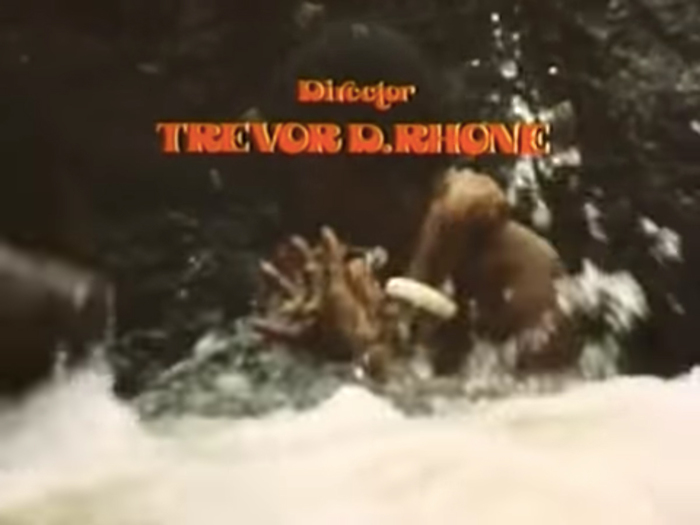 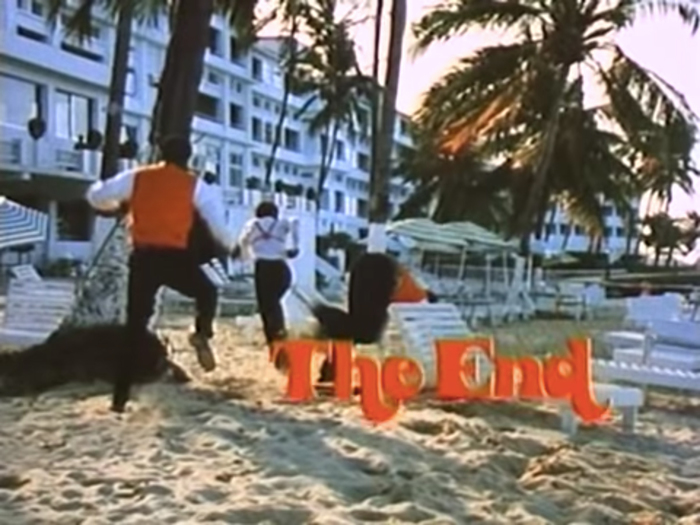 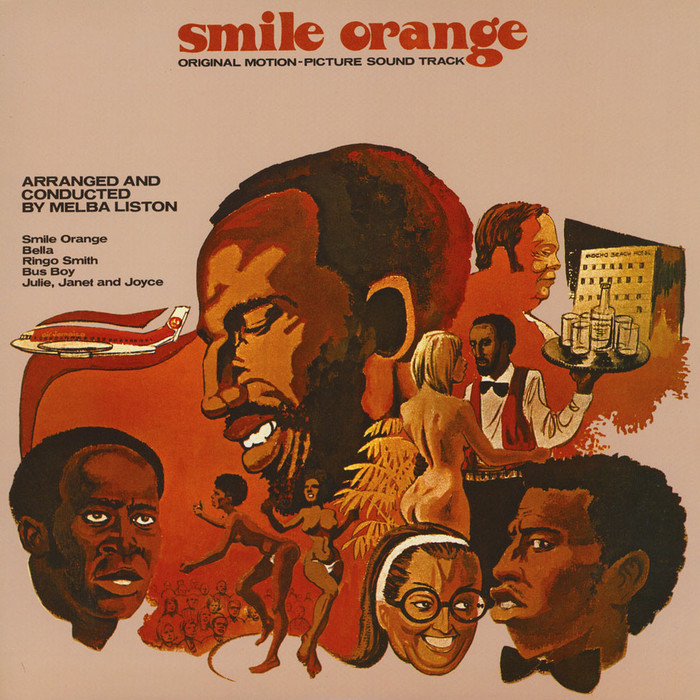 The original motion picture sound track was arranged and composed by Melba Liston and released by Knuts Music Inc. The cover illustration and jacket design is by Huntley Burgher. This image shows the 2017 reissue.

Even though [Smile Orange] looks at Jamaica’s social class struggles and every day life, it seems to be a far cry from the issues and struggles you see in the aforementioned movies [The Harder They Come (1972), Rockers (1978), and Countryman (1982)]. More like a light hearted comedy, there is a flicker of hope for Smile Orange: the soundtrack.

Smile Orange is peppered with some decent instrumental Reggae, as well as Calypso, and Jazz. Having been to Jamaica, I can only feel like this is the kind of stuff pumping from the speakers all through the resorts in the mid ’70s. The soundtrack was written and composed by American bandleader/ trombonist Melba Liston and recorded at Ken Khouri’s Federal Records in Jamaica [what later] became the massive Tuff Gong. 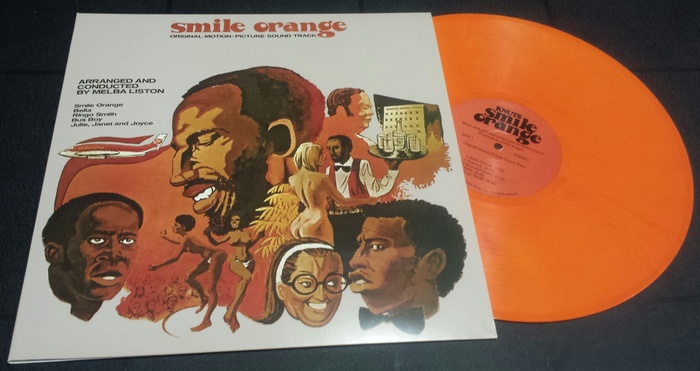 More Eightball in use 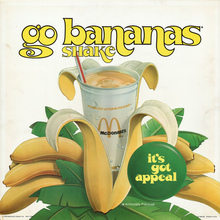 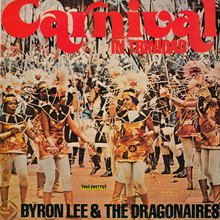 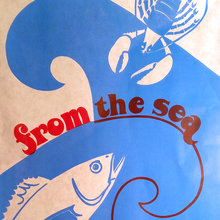 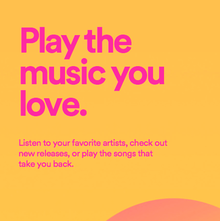 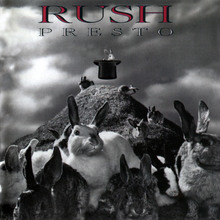 King of Hawaii at the Tractor Tavern1998 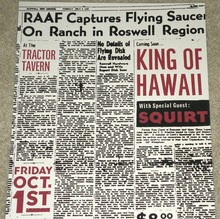 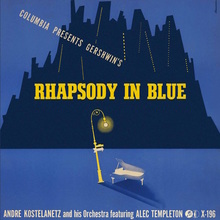 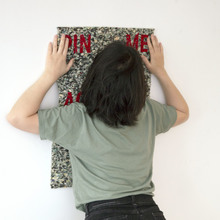 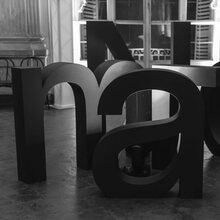 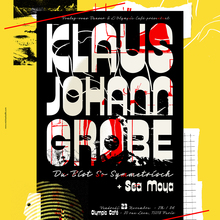 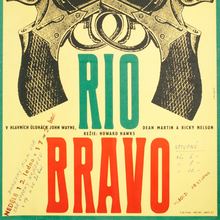 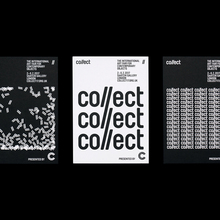 North of the Danube by Erskine Caldwell1939 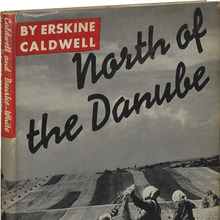 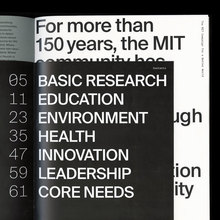