Contributed by Max Hechtman on Mar 18th, 2019. Artwork published in . 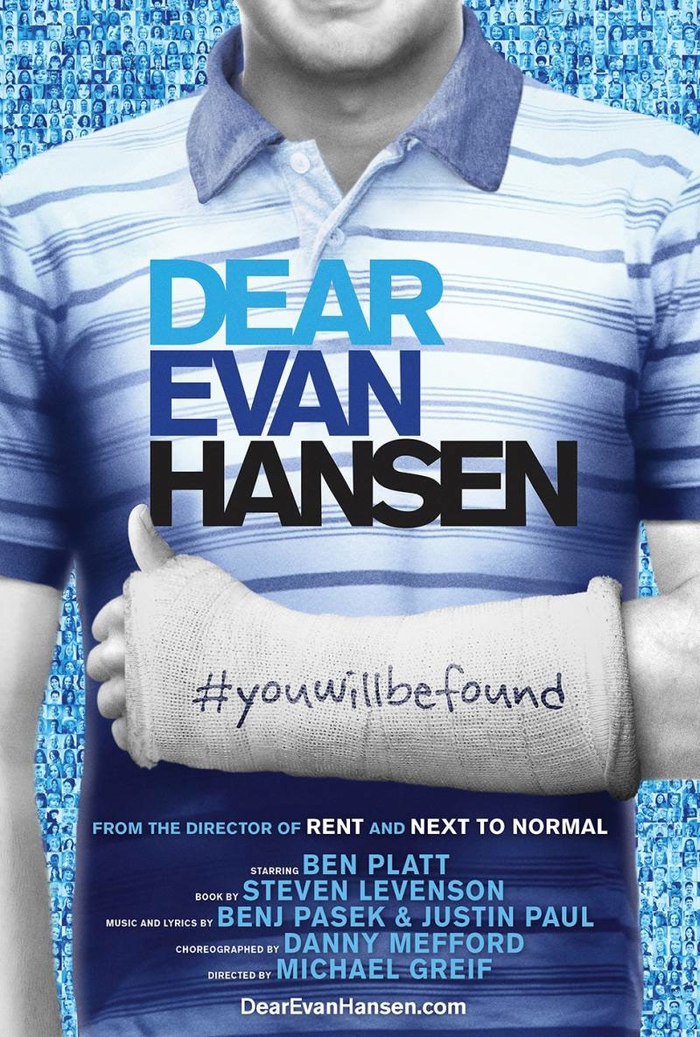 “You Will Be Found.” The official poster for the Broadway production of the Tony Award-winning musical, Dear Evan Hansen. Poster design by Serino Coyne.

Both deeply personal and profoundly contemporary, Dear Evan Hansen is a new American musical about life and the way we live it. — DearEvanHansen.com

Akzidenz-Grotesk is the typeface used for the musical’s official text logo, introduced with the world premiere production at Arena Stage in 2015 (with the letters almost clustered together). The font has now become the official typeface associated with all major productions of the show on Broadway, the National Tour, Toronto and the West End.

The font used for “#youwillbefound” on Evan’s arm cast is Rabiohead, a script font that resembles the kind of handwriting written with a sharpie (as the character of Connor Murphy is the only one that signs Evan’s cast in the show). 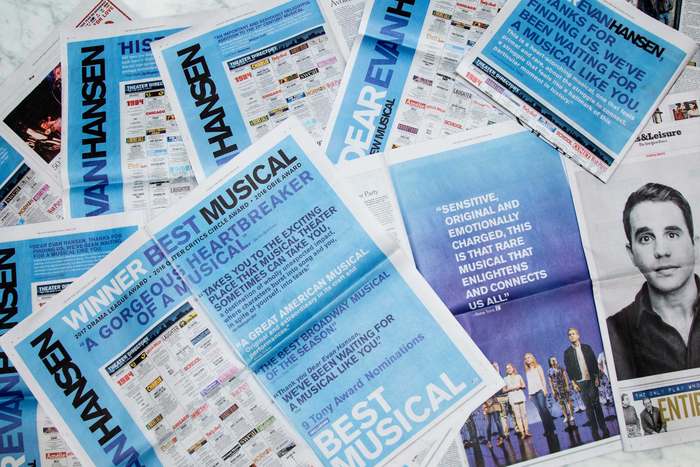 More Akzidenz-Grotesk in use 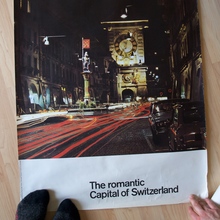 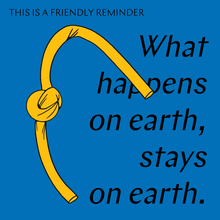 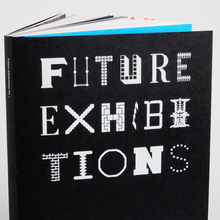 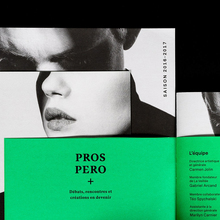 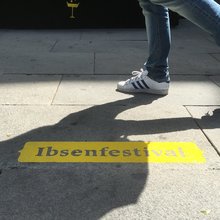 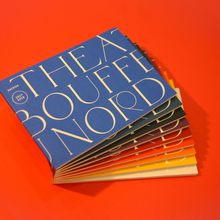 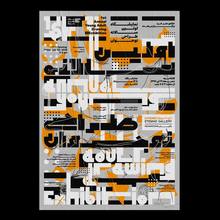 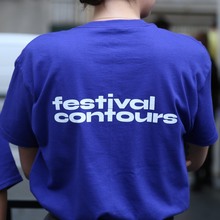 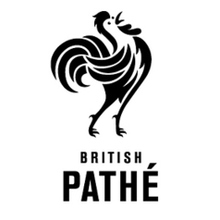 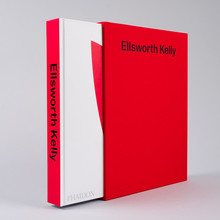 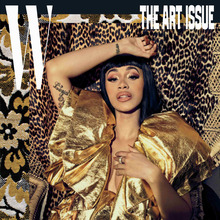 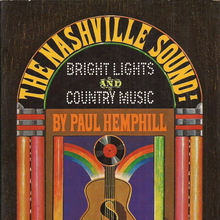 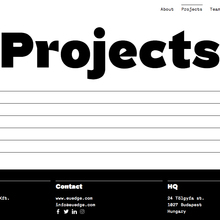